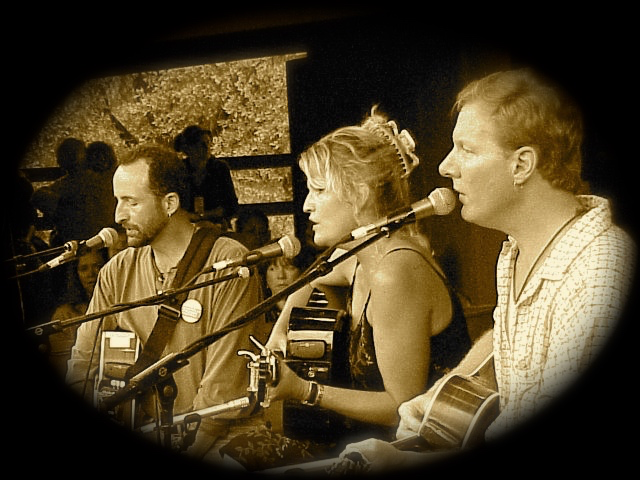 Kate has spent her musical years as a welcome member of the most respected songwriter circles in Nashville and Los Angeles. Known for her remarkable voice and songs that are full of passion and honesty, Kate has been the New Folk winner at both the Napa Folk Festival and the Sierra Folk Festival. She has been a main stage performer at the Kerrville Folk Festival since 1993, and has played most of the great clubs throughout the country such as the Bluebird Café in Nashville, the Troubadour in Los Angeles, Club Passim in Boston and Fiddler’s Green in Atlanta.

Kate has produced, recorded and released six CDs: “Kate Wallace” on the Honest label (from which came three music videos that were in steady rotation); “Two Lane America”, “Politics and Religion”; “Too Long From the Sea” Ruby Slippers; and, “Road to Bethlehem” on her own New Pair O’ Dimes label. She’s had her songs recorded by famous and infamous artists alike, recorded sound tracks for major movies, been featured in two different books on songwriters, been on numerous television shows including Music City Tonight, she’s won the Johnny Mercer Songwriting Award for her song “Going Through the Emotions”, the West Coast Songwriter Award for “Dry as the Desert” and the Nashville Songwriters Award for “A Friend Like That”. She has had the pleasure of doing back-up vocals for some of her favorite artists including John Stewart, Peter Gallway, Tom Kimmel, Michael Lille, Sally Barris, Dana Cooper and Tom Prasada-Rao.

Kate’s song, Peace Peace Peace, was selected by Arts Councils from the state of California and the US Forest Service, to be the song performed (by Kate) at the lighting of the U.S. Capitol Christmas Tree in Washington D.C. in December of 2011. Every year, a tree comes from one of the 50 states to be “The People’s Tree”, lighted at the Capitol Building. In 2011, the tree was chosen from California (not since 1995), and it was a fine honor to have the song selected. You can find the song on Kate’s new CD, The Road to Bethlehem now available on iTunes.

She lives in Santa Barbara, CA, these days, where she continues to travel & play, write, record, teach and generally experience/ pass on the joy of music in every way. Kate is sponsored by and happily plays ELIXIR strings. 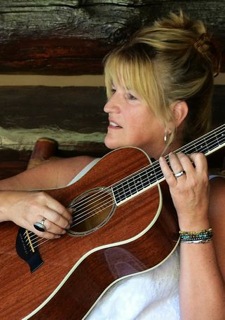 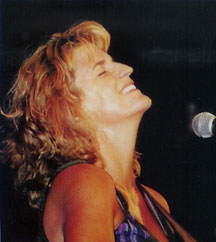